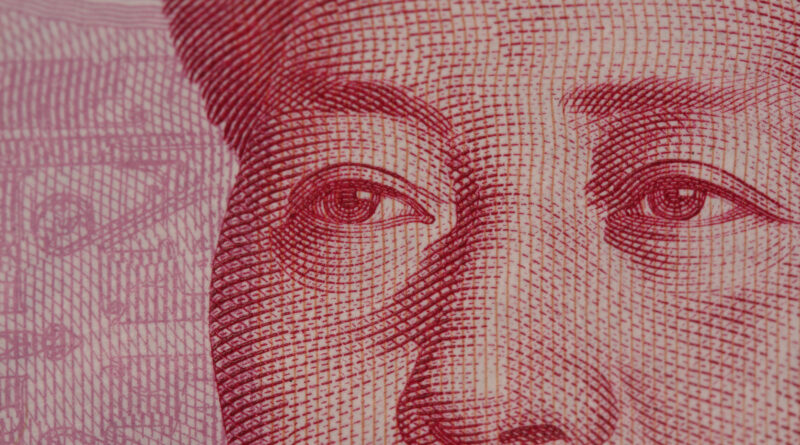 China is the pioneer when it comes to the implementation of Orwellian technology, and its latest plans for the digital Yuan are just about as tyrannical as one could possibly imagine.

The Chinese Communist Party has long been developing a digital version, or Central Bank Digital Currency (CBDC), of the Yuan and reports have emerged that Beijing plans to make this money expire should citizens not use it for a certain amount of time.

As if the Chinese social credit score system wasn’t enough, whereby citizens are ranked on their ‘behavior’ through a variety of criteria which subsequently sees them either rewarded (like cheaper interest rates on loans) or punished (like being banned from public transport), the CCP’s control over its citizens looks to go a step further.

The (perverse) idea behind this is alleged to be the stimulation of the economy in hard times. But this digital currency is not backed by a public ledger and money can be produced and taken away with the click of a government button.

Inevitably, the digital currency will be tied into the aforementioned social credit system and be accessible through a Digital ID.

This system has already been trialed in Shenzhen, China’s fourth biggest city. The government, back in October 2020, offered a total of 10 million yuan (nearly 1.5 million dollars) between 50,000 lucky (or unlucky) citizens.

The recipients were then forced to download a digital currency app of the government to claim the money which could then be spent in select stores in the city.

China is set to expand its pilot program in 2023 to a range of other cities.

What are the implications?

Through such a system, China will ensure that its citizens will not be able to save money and accumulate wealth, making them slaves of the government.

Furthermore, unlike cryptocurrencies such as Bitcoin where there is a degree of anonymity and privacy, this is completely government-backed, meaning that the CCP will be able to monitor and track each and every single payment made by a citizen.

Undoubtedly, as a result, you can also expect that it will be possible to prevent citizens from making payments that are deemed ‘undesirable’ by the CCP.

While Westerners may look at news coming out of China with a bag of popcorn, disturbed yet fascinated by the direction the soon-to-be global superpower is guiding its subjects, they would be mistaken if they thought this wasn’t being planned for them in their home countries too.

The overwhelming majority of Western nations have either begun research, trials or implemented such digital currencies to some degree, and should they not meet fierce resistance from the public, they will be all too eager to go as tyrannical as possible.

“You will own nothing and be happy,” is the now famous phrase repeated by the World Economic Forum in regards to public life in the Fourth Industrial Revolution, and schemes like this help those who are still naively denying these intentions to realize the global agenda at play. 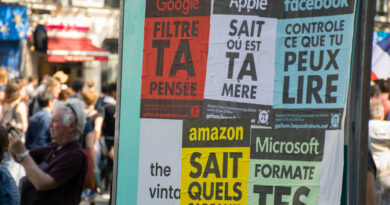 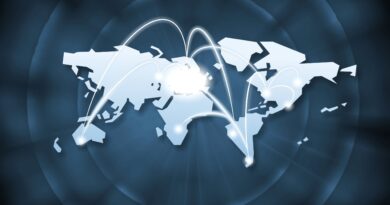 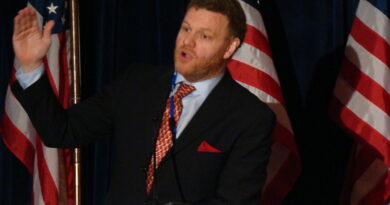