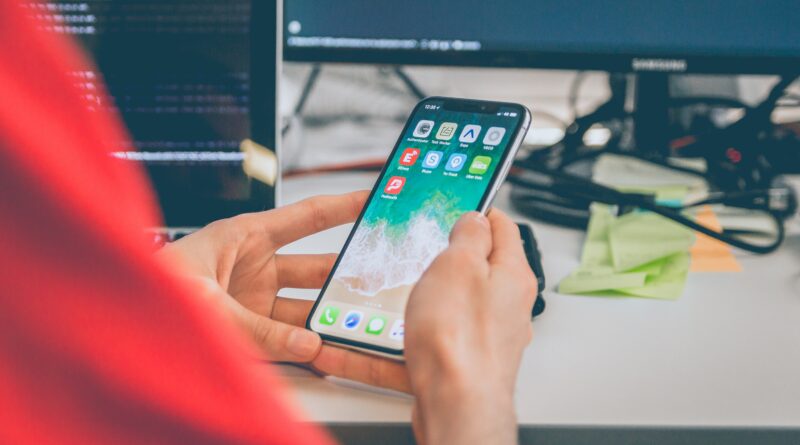 The World Economic Forum is promoting the concept of tracking and monitoring people’s carbon footprint through mobile applications, through which climate lockdowns and other forms of restrictions could be imposed.

An article posted on the World Economic Forum website titled ‘My Carbon: An approach for inclusive and sustainable cities’ promotes “personal carbon allowance programs” and mentions how COVID-19 was a “test of social responsibility”.

It goes on to laud how easily the masses accepted widesweeping orders on the back of COVID-19, like mass vaccinations and contact-tracing applications, which could be used as a reference to do the same for carbon surveillance.

“A huge number of unimaginable restrictions for public health were adopted by billions of citizens across the world,” the piece writes.

He believes that such invasive forms of surveillance technology are helping to overcome “political resistance” against their introduction.

“There have been numerous examples of personal carbon allowance programs in discussions for the last two decades, however they had limited success due to a lack of social acceptance, political resistance, and a lack of awareness and fair mechanism for tracking “My Carbon” emissions,” Kaushik writes.

The article makes no secret of a desire to implement a system that resembles China’s social credit score, whereby carbon emissions are rationed through a scheme that would offer “individual advisories on lower carbon and ethical choices for consumption of product and services.”

This is far from the first mention of such systems being the desire of technocrats. The ‘We Don’t Have Time’ app, created by those who thrust climate activist Greta Thunberg to prominence, has been pushing for such surveillance since before the virus.

Bill Gates has been pumping up the fear about climate change being worse than the pandemic and urged technology to play a prominent role in reducing carbon emissions.

In 2020, the World Business Council for Sustainable Development, which is backed by some of the world’s biggest corporations, released an article on “avoiding a climate lockdown”.

“In the near future, the world may need to resort to lockdowns again – this time to tackle a climate emergency,” read the article.

Back in April 2019, BigTechtopia wrote about such apps coming to prominence: “[An] eco-rating system will be applicable to individuals as well as companies, with frightening similarities to the Chinese social credit score system only the western version will be determined by how ‘eco-positive’ citizens are.”

Back then, it seemed like a wishful dream of a few deranged elitists yet COVID-19, combined with collective ignorance, has served as the pretext for technocrats to finally get their wish. 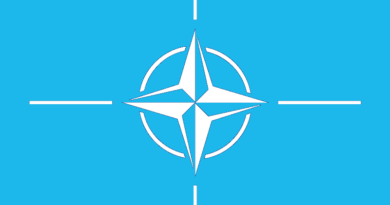 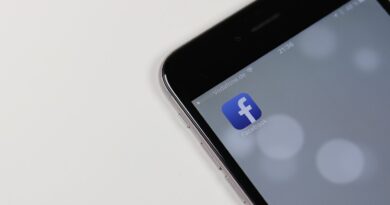 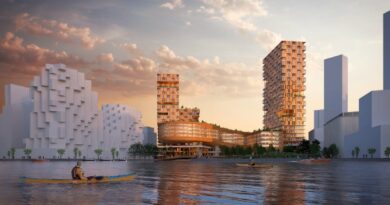