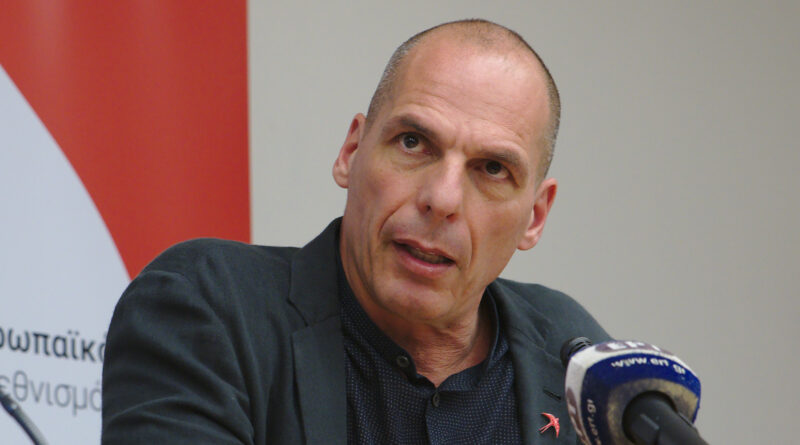 “Do we understand that, as we are shifting into a society ruled by cloud capital, there [will be] no government, no regulation, no intervention that politics can affect, which is going to create a semblance of civilization and a semblance of democracy?”

Ever since Elon Musk completed his takeover of Twitter, debate has been raging over what impact this will have on society.

Some argue that the platform was in dire need of change and that Musk will allow for free and open discussion as opposed to widesweeping ideological censorship of the previous ownership, while establishment echo chambers insist he is bringing the world to an end.

Yanis Varoufakis, former Greek finance minister, has a more poignant perception of Musk’s intentions. His concern is that Musk, much like the rest of the digital oligarchy, is aiming to conquer cloud-based capital which will be used to alter human behavior in line with its owners’ interests.

This isn’t about free speech

“We know that Twitter and Facebook in particular have been highly censorious,” Varoufakis began on a DiEM25 panel about Musk’s takeover.

“So I reject wholeheartedly the notion that Elon Musk took over Twitter and now suddenly we have a problem. We’ve always had a problem.

“Concentrated corporate power when it comes to opinion making and behavior-modifying Big Tech algorithms, that has always been a problem and I don’t believe Elon Musk has made it worse.”

Varoufakis feels that Musk’s motive for buying Twitter goes far beyond controlling the narrative over a social media platform.

“Jeff Bezos with Amazon, Bill Gates with Microsoft, Google with the various platforms they have, Mark Zuckerberg with Meta… they have had something that Elon Musk lacked until he purchased Twitter – in other words, they had a form of capital in their ownership which I call cloud capital.”

Unlike machines of yesteryear, Varoufakis points out that these platforms are a “produced means of modifying behavior” and that “the only person who didn’t have any of that was Elon Musk”.

Despite Tesla and Space X absorbing a wealth of data, they “did not give Musk the opportunity to use this cloud capital as an automated, capitalized, behavior-modification instrument”.

“The only platform that was up for sale and that Elon Musk could purchase and could give him this capability was Twitter,” he said, mentioning Musk’s desire to turn Twitter ‘into an everything app’. In Varoufakis’ estimation, Musk “wants to acquire the cloud capital facility, the capacity ownership of produced means of behavior modification that all the other Big Tech moguls had and he didn’t.”

“It’s important to look at it from that perspective. Free speech vs. moderated speech – boring.

“There’s never been free speech, never been properly moderated speech. Hate speech has always been part of Big Tech. There is no way you can have the right balance between free speech and the avoidance of hate speech as long as you’ve got so much concentrated corporate Big Tech power, whoever happens to be the owner.

“People still think that it is still possible to regulate cloud capital. I don’t think it is possible.

“Either we take it over as a society and we socialize cloud capital, or we end up in a situation where it’s either Elon or somebody else doing whatever they are doing, and the rest of us are going to be indulging and engaging and being consumed by pointless, boring conversations.” 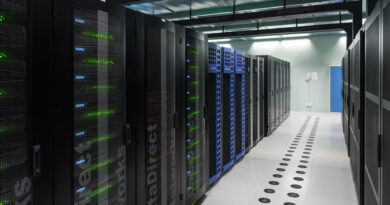 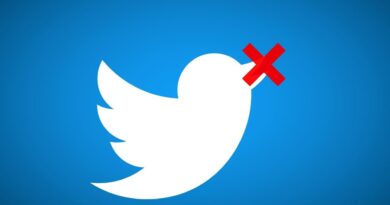