The UK government has relaunched its contentious Online Safety Bill, and a former Big Tech executive will be at the heart of censorship efforts

A former Google executive has been appointed by the UK government to lead Ofcom’s Safety Group as part of the country’s controversial ‘Online Safety Bill’.

Gill Whitehead was a member of Google’s UK Management Group and also led Google’s consumer and market insights function across Europe, Middle East and Africa, and has now been appointed as the Group Director of Online Safety at the UK communications regulator, Office of Communications (Ofcom).

The contentious ‘Online Safety Bill’ was recently relaunched by the UK government, and Ofcom is in charge of enforcing censorship and fines on those who fail to abide by the new rules that they themselves write.

The bill claims it will hold tech firms accountable and ensure that they prioritise user safety but, as Bloomberg reports, Ofcom is made up of a growing number of former Big Tech executives, as Whitehead’s appointment demonstrates.

Much like in the European Union, where a great deal of Google lobbyists are former EU institution employees, this revolving-door system between Big Tech and the UK’s online safety departments will serve to help these tech behemoths to circumvent privacy laws.

At best, they will receive symbolic fines – a healthy injection of cash to their own ‘regulators’ – while they carry on mining and abusing personal data.

The controversial Online Safety Bill was drafted in 2021 which claims to be a way of improving internet safety yet, in reality, will introduce wide-sweeping authority to impose censorship and broader surveillance of its citizens.

Another major concern with the bill is that it de facto requires individuals to identify themselves via digital means online, which is certain to eventually usher in the ‘need’ for Digital IDs in order to confirm the ages of users, and will lead down a slippery slope for citizens’ privacy.

Liz Truss, on her first day of her short reign as prime minister, confirmed that the Online Safety Bill would move forward in parliament.

“What I want to make sure the Online Safety Bill does is protect the under 18s from content that is damaging,” she said on August 10 on GB News’ People’s Forum.

But the problem is that this cannot happen without compulsory Digital ID, which is a far bigger concern than anything one might be able to access online.

Whitehead will begin her role as Ofcom’s Group Director of Online Safety from April 2023. 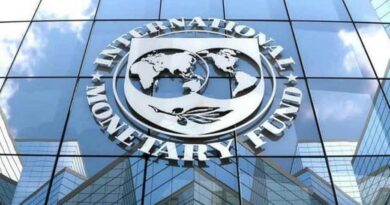 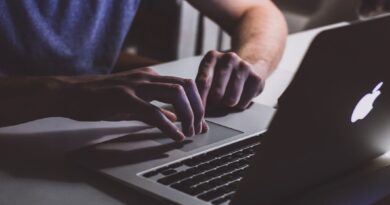 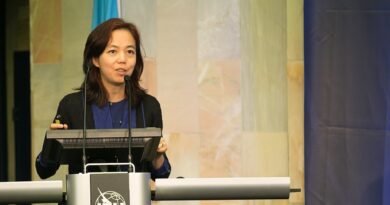