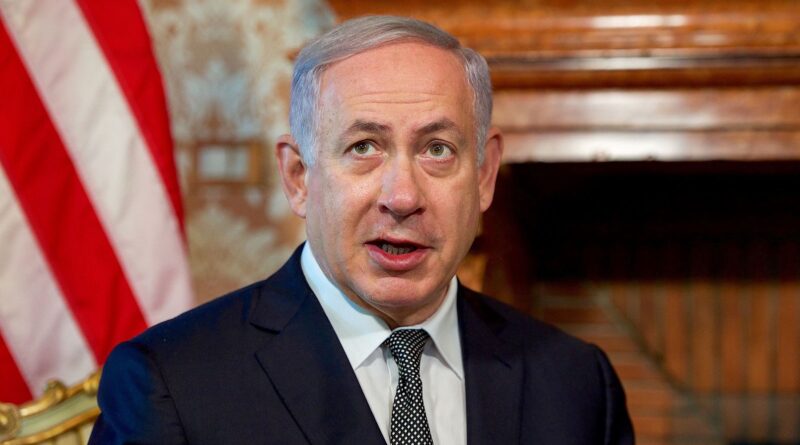 “Although such distance-sensitive microchips exist in vehicles, it is different in humans”

Benjamin Netanyahu has suggested putting sensors on every Israeli citizen in a bid to uphold social distancing measures.

Israel’s prime minister is the latest leader seeking to exploit the global panic by pushing for invasive technology.

“I spoke with our heads of technology in order to find measures Israel is good at, such as sensors,” Netanyahu said during a press conference.

“For instance, every person, every kid – I want it on kids first – would have a sensor that would sound an alarm when you get too close, like the ones on cars,” he said.

Although it is unclear as to how these sensors will be integrated, whether by microchip or otherwise, Netanyahu has faced a backlash from Israeli experts and religious figures, many of whom perceive the comments to suggest an injectable chip.

“It will be hard to do it to more than a million schoolchildren who return to their educational institutions in order to ensure one student sits at the distance of two meters from another. It is fictional and dangerous,” cyber resilience expert Einat Meron told Ynet.

“Theoretically, I get the idea behind it. But although such distance-sensitive microchips exist in vehicles, it is different in humans.”

“A beeping sound telling me I got close to someone is not enough. Who says it will change anything? I would have gotten closer either way.

“The actual issue is the enforcement, and here everything changes. Microchipping children will not pass any test – both practically and legally.”

One of Israel’s more popular Sephardic rabbis, Amnon Yitzhak, accused Netanyahu of trying to set the stage for “microchips and sensors to control the population and enslave them” while also alluding to the fact that the Israeli PM was a Council on Foreign Relations member.

“The goal is to prepare the future generations for Bill Gates’ project,” he added.

The coronavirus crisis has seen a wave of the most invasive surveillance being suggested and implemented across the world, despite revised death rates being remarkably low.

It was recently reported by Israeli media site Walla that the movements of all vehicles in the country were being tracked by police and stored in an unregulated database named Eagle Eye.

Launched in 2013, Eagle Eye tracks Israelis’ movements using an automatic license plate recognition system (ALRS). The tracking system – mounted both on static cameras and police vehicles – is not regulated by state provisions, making the extent of its usage unlimited.

Regulation set out by the Justice Ministry in 2012 classified license plate recognition systems as databases under privacy laws, binding their operators to register the systems with the ministry and submit annual reports on their activities. However, according to Walla, the Eagle Eye database was not registered with the ministry as of July 2019. 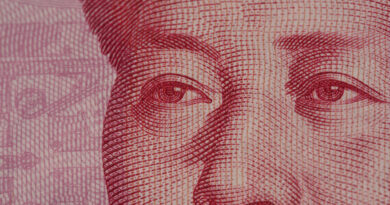 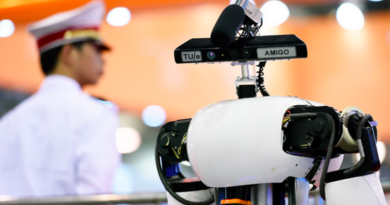 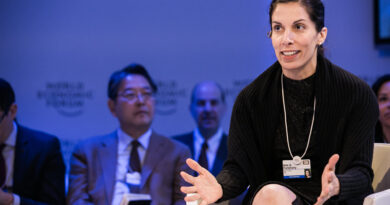