United Nations Under-Secretary-General for Global Communications, Melissa Fleming, declared that the organization ‘owns the science’ in regards to their push to control the narrative on climate change.

Fleming was speaking at a World Economic Forum (WEF) anti-disinformation where she spoke of the UN’s partnership with Big Tech companies like Google.

The partnership serves to boost UN resources to the forefront of search engines and social media sites, in another establishment push to dictate the narrative on major global issues.

The last thing global organisations want is free and open debate. And now, instead of covertly manipulating narratives, they are openly flaunting about doing so.

“We partnered with Google. For example, if you Google ‘climate change,’ at the top of your search, you will get all kinds of UN resources,” Fleming said.

“We started this partnership when we were shocked to see that when we Googled ‘climate change,’ we were getting incredibly distorted information right at the top.

“We’re becoming much more proactive. We own the science, and we think that the world should know it, and the platforms themselves also do,” she said.

Fleming also mentioned that the UN has been collaborating with Chinese social network TikTok on a project called ‘Team Halo’.

This project aimed to amplify the views of scientists and doctors whose views fall in line with the UN on the COVID-19 narrative, which has gradually unraveled.

“We had another trusted messenger project, which was called ‘Team Halo’ where we trained scientists around the world and some doctors on TikTok, and we had TikTok working with us,” Fleming said.

Fleming admitted the fact that people had lost faith in the scientific and medical community following the persistent and damaging lies that caused havoc to everyday people amid the COVID-19 virus.

As a result, the UN admits to ‘deploying’ social media influencers in a bid to change people’s minds.

“Another really key strategy we had was to deploy influencers, influencers who were really keen, who have huge followings, but really keen to help carry messages that were going to serve their communities,” she said.

“And they were much more trusted than the United Nations telling them something from New York City headquarters.”

Seemingly oblivious or tone deaf, if not both, what Fleming and others who represent unelected global organisation do not seem to understand or accept is that the lies perpetrated throughout the COVID-19 ordeal has opened the eyes of the majority of people and now allows them to permanently see through subsequent agendas, rendering any future attempts from the ruling class to do anything similar redundant. 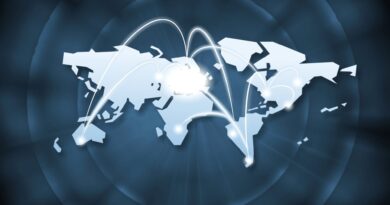 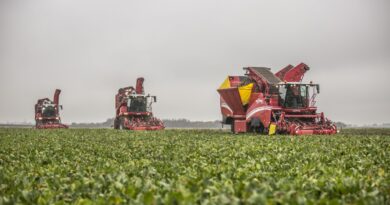 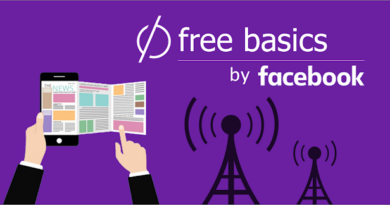