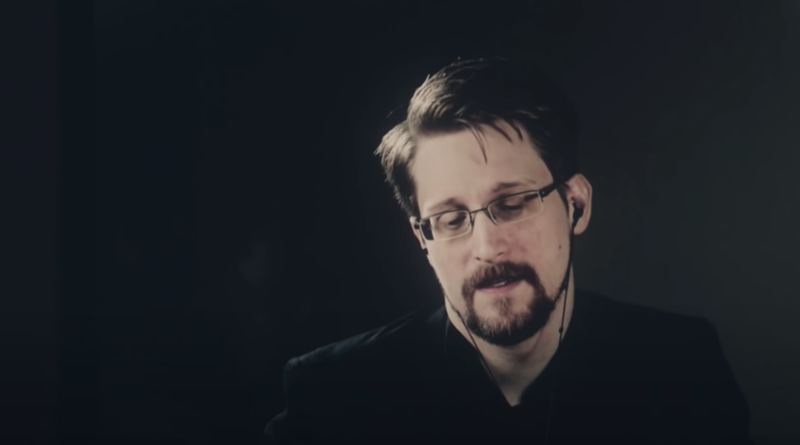 Edward Snowden has warned that the intrusive measures being imposed on the public amid the COVID-19 crisis will remain intact after the virus has subsided.

Numerous digital tools are being introduced and utilized in an apparent bid to combat the coronavirus, but the NSA whistleblower feels that the pandemic is being used to lay the foundations for oppression on a global scale.

“As authoritarianism spreads, as emergency laws proliferate, as we sacrifice our rights, we also sacrifice our capability to arrest the slide into a less liberal and less free world,” Snowden told VICE News.

“No matter how it is being used, what’s being built is the architecture of oppression.”

Snowden feels that the long-term implications have not been considered as much as they ought to, particularly in regards to mobile applications which track the public’s movements.

“What we see is that everyone is fearful and hopeless and so worried about today that we have really stopped thinking about what tomorrow will look like as a result of the decisions that we take today,” Snowden warned.

“We’ve seen in countries like Taiwan and South Korea and spreading also into more Western countries, and of course in the United States, where it has begun as well; the tracking and monitoring of the movements, of the whole of the human populations through the movements of our phones.

“And it is something that should raise cause concern, because when we talk about the applications, and I’m sure we will, they are saying they are using it for contact tracing. This person gets sick, where did they go? Who may they have come into contact with precisely so that they can produce these kind of text messages that you describe?

“On its face, it seems like it might be a good idea. There is, of course, a natural presumed benefit here. And yet this level of contact tracing, this method of contact tracing does not really work on a pandemic scale.”

China’s health ministry has frequently claimed that it has managed to almost nullify of coronavirus cases, but Snowden is wary of believing those reports due to the Chinese Communist Party’s control of information and treatment of foreign journalists.

“I don’t think we can [trust the numbers coming out of China],” he said.

“Particularly, we see the Chinese government recently working to expel Western journalists at precisely this moment where we need credible independent warnings in this region.”

SUGGESTED: Google is sharing its AI secrets with the Chinese military

Snowden also pointed out the hypocrisy of the supposed lack of technology to produce the very necessary tools to combat the virus.

“When our hospitals say they need ventilators, where is all this great technology that is being used to surveil everybody down to the tiniest toenail when we need it to create things that actually save lives?”

Watch the full interview below: 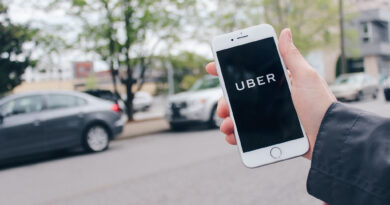 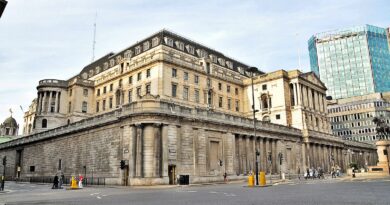 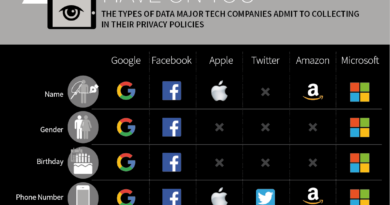 What the big tech companies know about you