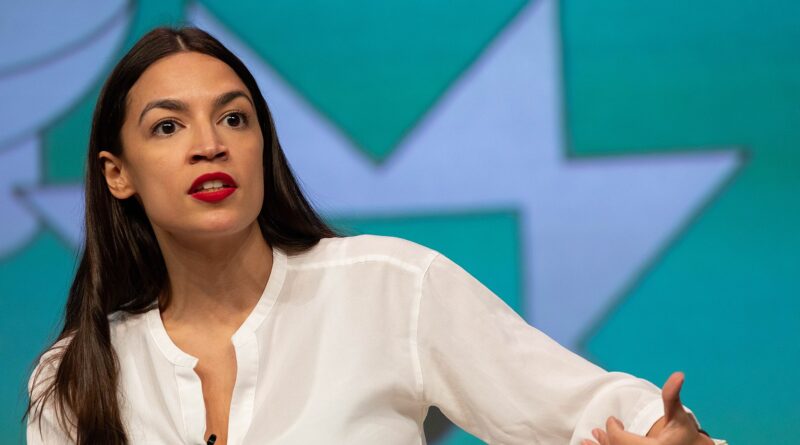 Facebook’s decision to not verify the facts of political advertisements on its platform brought about a scorning from various US political figures who claim to be intent on putting an end to dangerous falsehoods.

Congresswoman Alexandria Ocasio-Cortez was at the forefront of this push with a recent ‘grilling’ of Mark Zuckerberg on Capitol Hill last week where her push for the banning of false ads from the platform gained wide acclaim.

Yet her grand stand against Facebook’s CEO is anything but a fight for the truth.

While it was pleasant watching Zuckerberg grow ever more uncomfortable in the face of comments on Facebook’s poor record on user privacy and general lack of trustworthiness, it is precisely for this reason that it is a ludicrous idea to demand the same company to run the absolute rule over what is correct information or not.

“So you won’t take down lies or you will take lies down?” Cortez asked. “I think it’s just a pretty simple yes or no.”

Yet it’s not that simple at all. A glance back into recent history serves as a warning that a demand for speech regulation is a step towards broader censorship, even under a logical-sounding pretext. The last time Facebook was urged to lead a crackdown in the name of truth was to combat ‘fake news’ following Russia’s alleged involvement in the 2016 US elections, which led to the biggest round of censorship in the platform’s 15-year history.

The purge of 559 pages and 251 accounts pages from Facebook was a strong indication that the clampdown was less about fake news and more about ideological repression. Russiagate was eventually proven false, but the damage had been done.

Facebook’s team of moderators, selected from the Poynter Institute’s International Fact-Checking Network give plenty of reason to be wary of potential biases within these groups.

Poynter board member Glenn Kessler, for example, branded the claim that Barack Obama called the events in Benghazi an act of “terrorism” a 4/5 star lie in his Washington Post ‘fact-check’ piece, because the president in fact had deemed it an “act of terror”, not “terrorism”.

This is the trademark of another of Facebook’s ‘impartial’ fact-checkers, Snopes, which has made a business off of selectively choosing certain facts to prove true one case, and leaving out others of equal standing to prove another false.

A study by the Center for Media and Public Affairs found that Politifact, another Facebook fact-checker, had deemed 54 percent of Democratic Party member statements were rated as mostly or entirely true, while that number was 18 percent for Republican statements”.

It is such flexibility and room for manoeuvre even within so-called impartial fact-checkers, where the truth can be tweaked to favour a side, whereby thorough investigation is replaced by ideology. After all, who fact-checks the fact-checkers?

The more arbitrators of truth align in ideology, the greater the threat to free speech, whatever the political spectrum.

There appears to be reason to suggest that Ocasio-Cortez’s supposedly hard stance on Facebook while at the same time pleading it to impose censorship are politically motivated.

AOC’s outrage over the recent addition of Daily Caller-owned ‘Check Your Fact’ to Facebook’s fact-checking team, the only one of the six Poynter-approved verifiers with right-leaning views, without mentioning any concern with the other five – Snopes, ABC News, Politifact, FactCheck.org and AP – all being left-leaning outlets, implies her motives.

If Ocasio-Cortez’s passionate call for limiting inaccuracies were based on principle and not party, then she would have long come out to condemn the falsehoods spread about Russiagate and other high profile cases that turned out to be fabrications.

Her ‘grilling’ of Zuckerberg has further fuelled the growing idea that it is ok to ban certain types of thought, and that people can’t be trusted to research and decipher information for themselves.

Instead, we should place our full faith in big tech companies to be the arbitrators of fake news regardless of politically skewed individuals and think tanks being behind those judgments. A platform which has access to 1.1 billion users around the world running the rule over what is truth, above the free speech laws of the land, make for a worrying probability.

It makes it all the more ironic that Ocasio-Cortez, who claims to be such a staunch human rights defender, is willing to scour one of the most fundamental ones.

More than ever, we need to beware of the wider dangers that come with big tech censorship, regardless of political affiliation.

We’ve been here before. Big Tech is urged by politicians to filter out misinformation for the sake of ‘truth’. Yesterday it was ‘fake news’, today it is ‘false ads’.

But with each bout of censorship, even when dressed nicely, the spectrum of independent thought reduces. Demanding tech giants to have the overriding say over what constitutes the truth leaves us vulnerable to far greater concerns than lies in a political ad. 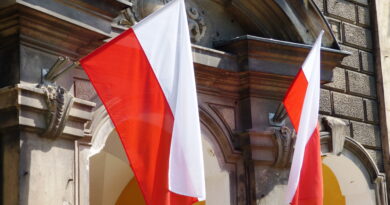 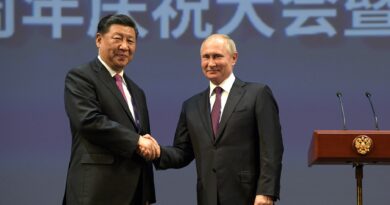 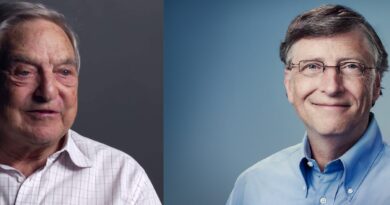